Nowadays, growing inequalities and precarisation of living conditions are questioning the functioning of democracy. How can people living in poverty make their voices heard in polarised societies, where more than 40% of assets and 25% of revenues are held by 10% of the population?

Since 2011, grass root movements have emerged all over Europe to criticize the current polarization of wealth and power and to demand for more democracy. While the Indignados Movement in Spain asks for a “Real Democracy”, the Occupy Movements that have started with Wall Street in the US criticizes the concentration of wealth in the hand of the 1% of the population and calls for empowering the 99% left. Similar movements have also appeared in Germany, the UK, Greece, Italy and other European countries.

In parallel, practices and experiences of participatory and deliberative democracy have been developed in several towns and regions of Europe. They aim at providing space to those who are generally voiceless in the traditional representative system and at giving to citizens a broader possibility to have a direct impact on the design of policies. What are these practices?

This section aims at presenting some of the movements and experiences in Europe that are currently pushing towards a more horizontal way of approaching politics, making that the voice and the dignity of every person is taken into consideration in the decision making process. 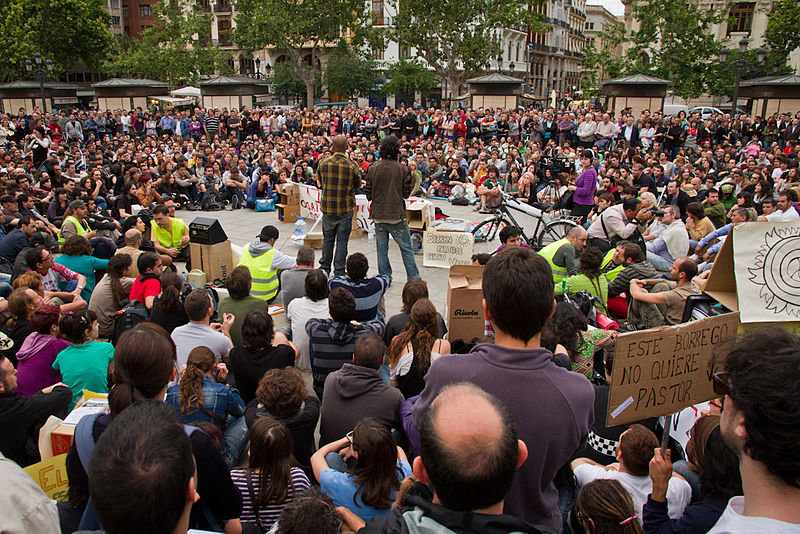 All Actions and Policies

I want to share a relevant link to a project

Please connect to write a contribution.

Contribute a Challenge to this theme