The issue of waste production in Europe is a growing one. Statistics indicate that the European community generates around 2,000 million tonnes of waste each year, of which over 40 million tonnes is classified as hazardous. Over the last six years, the amount of waste generated grew by 10 % a year.

Europe is not only generating vast amounts of waste however, it is at the same time wasting rich and valuable resources – material and non-material – which encompass food, people, knowledge & skills, housing, public spaces, everyday items/commodities, and more. This is at a time when unemployment levels are unsustainably high, when people are going hungry or have been forced to live on the streets.

The issue of waste therefore, is multi-dimensional and needs to be approached as thus: while it is imperative that people “reduce, re-use & recycle” waste, it is also important to consider new, alternative ways in which (unused or less used) resources could be better utilised, thus avoiding them being waste. 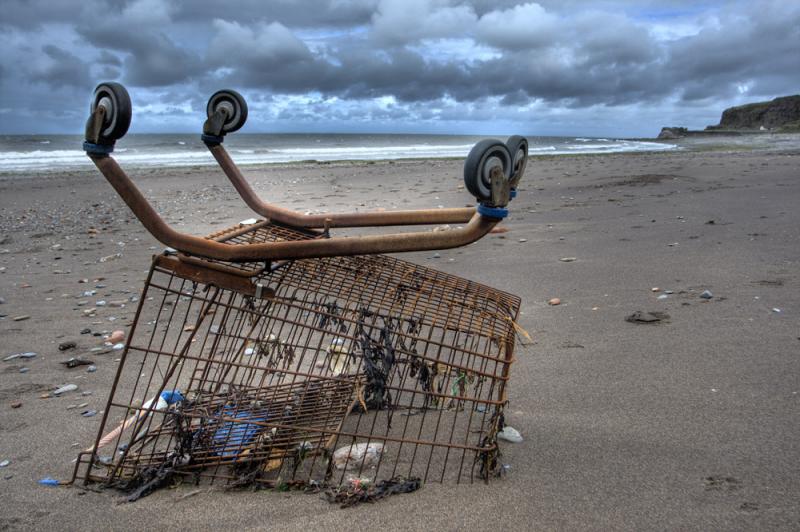 Co-operatives are typically based on the co-operative values of “self-help, self-responsibility, democracy and equality, equity and solidarity” and the seven co-operative principles:

Use of public spaces

All Examples of Actions and Policies

I want to share a relevant link to a project

Please connect to write a contribution.

Contribute a Challenge to this theme